I've long been interested in divine proportion (also called sacred geometry, the golden mean, etc.) and I think there should be an international Phi Day too, .618, June 18th. If it takes off, you can tell all your friends it started here!
I chose Phicops for the 18th in my Tangle-a-Day calendar because the name starts with Phi and the inspiration for it is related to shells and golden proportion. Step-outs for the tangle Phicops are here. On this calendar page I actually worked backwards, beginning with the 18th, then the nautilus spiral on the 17th, and ending with part of the spiral and Paradox on the 16th.
.618 (or 1.618) is the number associated with sacred geometry, even though divine proportion is about relationship and proportion, not measurement. The number is the short version of the infinitely long and non-repeating decimal places. 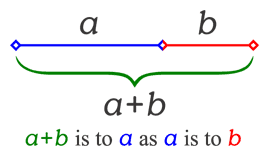